Mr. Nelson has previously served as President of South Manatee Sertoma Club, Chairman of the Board of Gulf Coast Marine Institute, Director and Chairman of the Agency Relations and Allocations Committee of the United Way of Manatee County, Governmental Affairs Chair and Director of the HomeBuilders Association of Manatee County, Chairman of the Young Children Priority One Committee and Vice President of the Bradenton Kiwanis Club. Mr. Nelson was a Manatee High School Mock Trial Team Coach for eight years from 2004 through 2012. 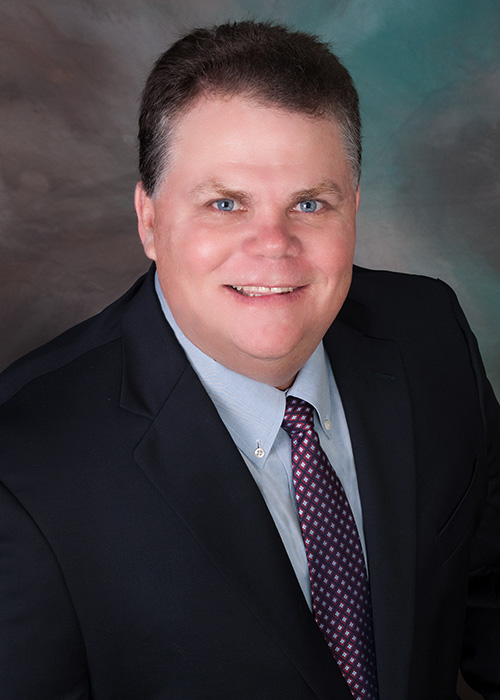